Skip to content
Geocean – Logistical Base in Malta and Works in Sirte Power Plant, Libya

Our clients Geocean SA and Entrepose were awarded a multi-million contract for mine works at the Sirte Power Plant in Libya. Malta being so close to Libya was a natural choice for our clients to prepare their materials and equipment for the project.

We were initially engaged to provide a logistical base for their marine equipment which we safely accommodated at our facilities in Church Wharf and Coal Wharf, Marsa. Over the following months we were sub-contractors to several other works such as fabrication of steel structures, gangways, ladders, pipes, hatches and finally the casting of many concrete sinkers weighing in the region of 4,000 tons.

We also provided the transport and towage of such material onboard our barges all the way from Malta to Sirte, Libya. We were also appointed by our clients to carry out dredging works of a maintenance nature at the Power Plant in Sirte. The purpose of our works was to allow the discharging of the Power Plant pipes allowing them to be embedded on the seabed. The dredging equipment used was primarily the grab dredger, the hopper barge and the work boat. Our spud barge was later deployed to accurately place the discharged pipes in their final position.

We pride ourselves in covering this major project through all our own equipment and staff personnel. All deadlines were met without exception to the satisfaction of both our clients.

Work with a partner you can trust. Through our personalised and professional approach we are sure to build a long-lasting business relationship with you.
Contact Us 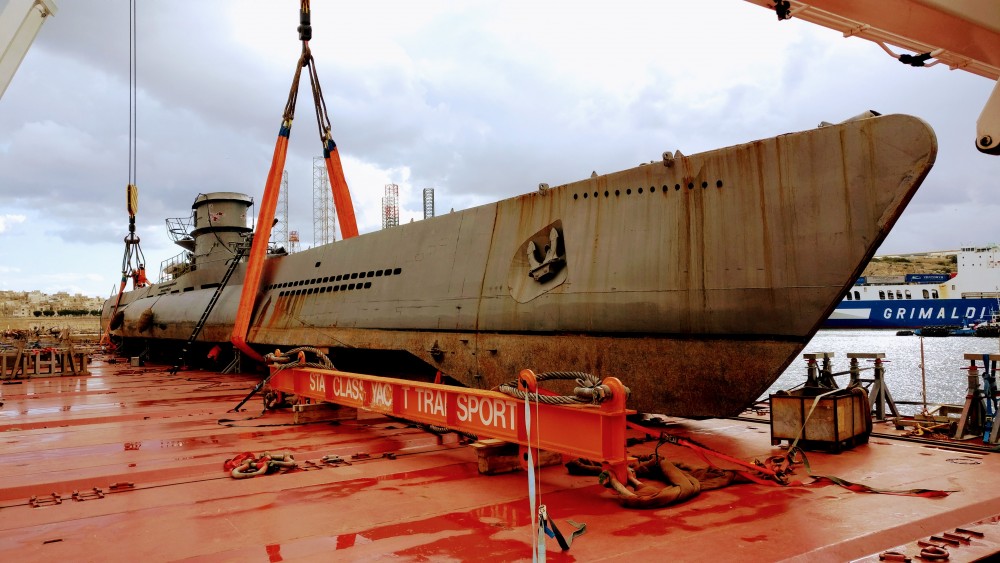 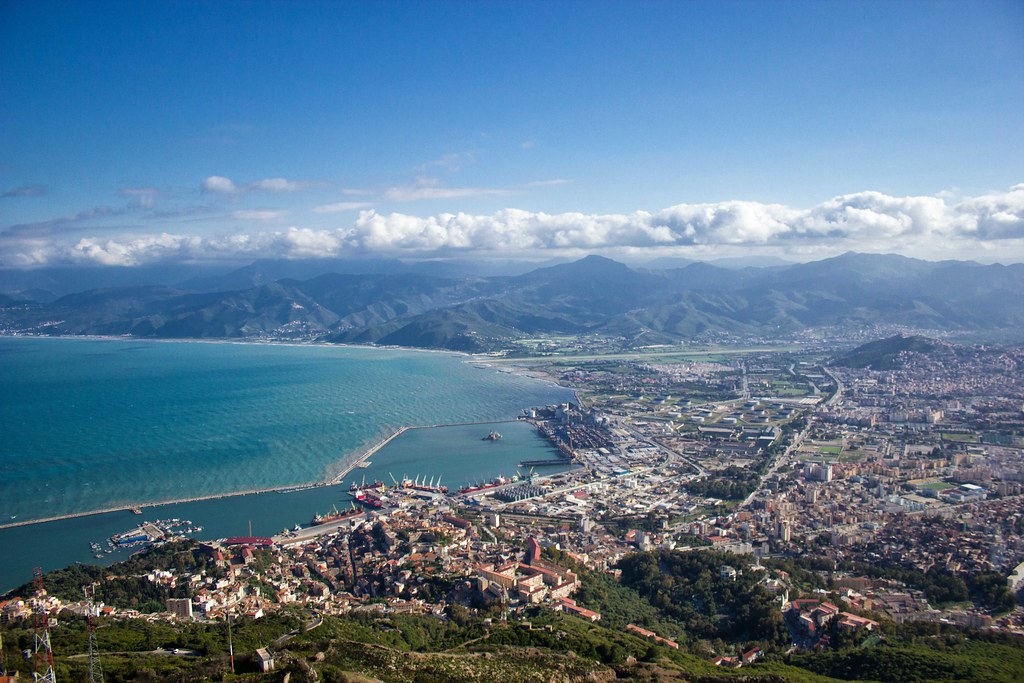 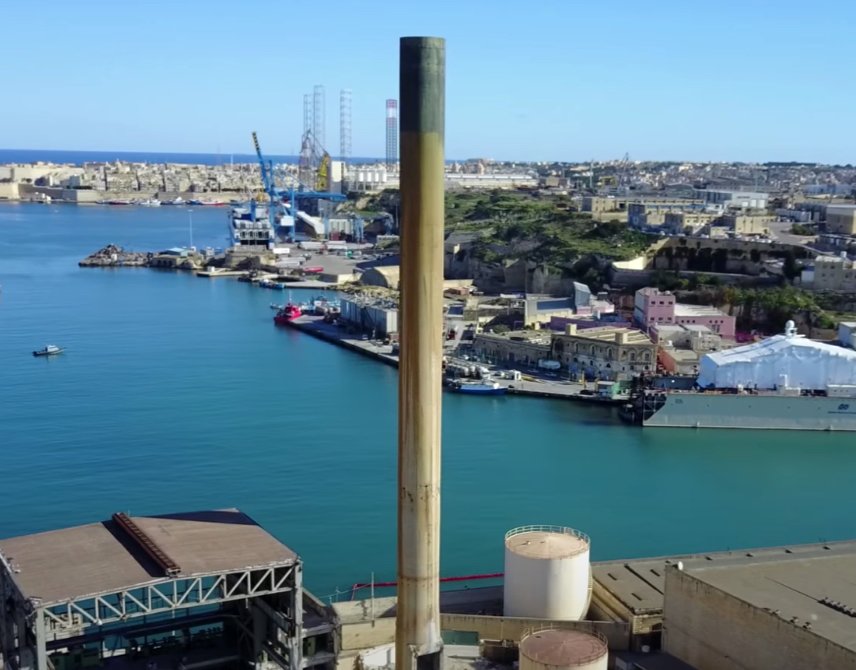 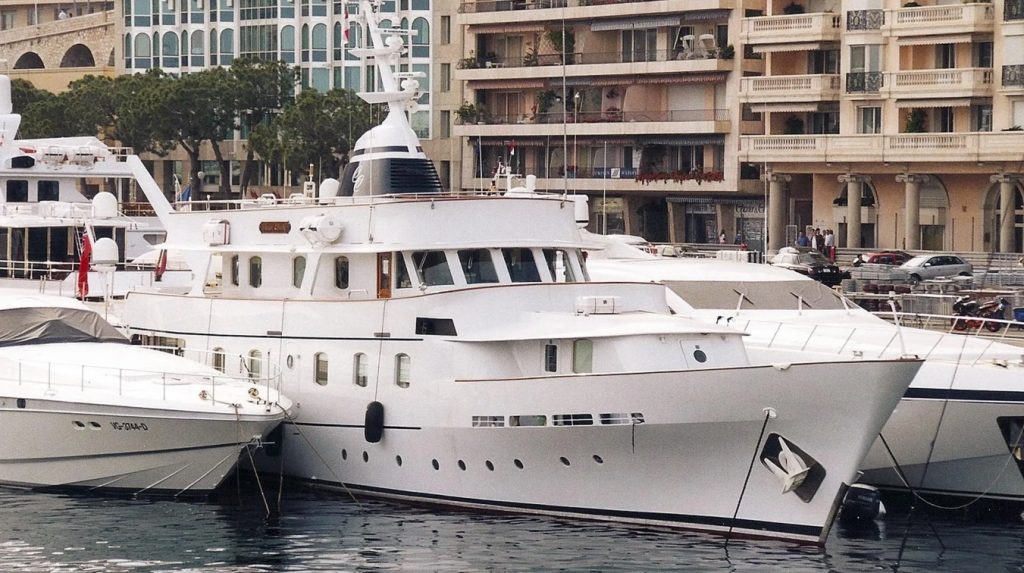 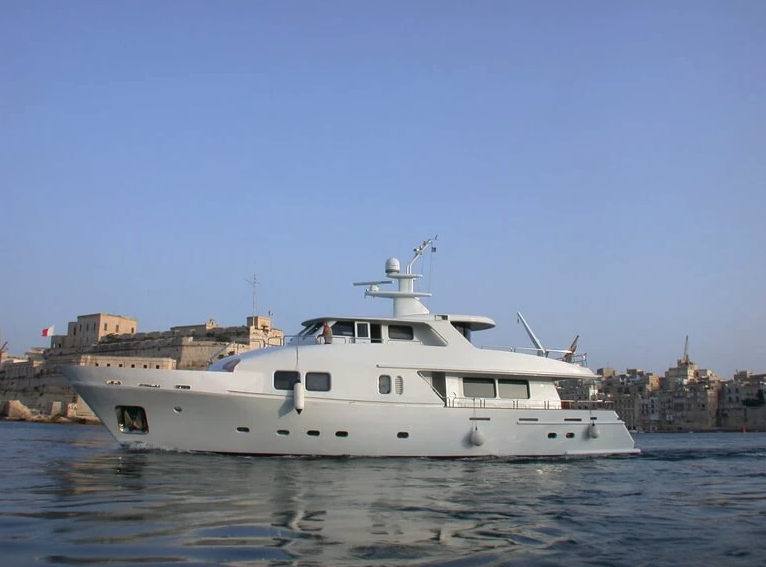 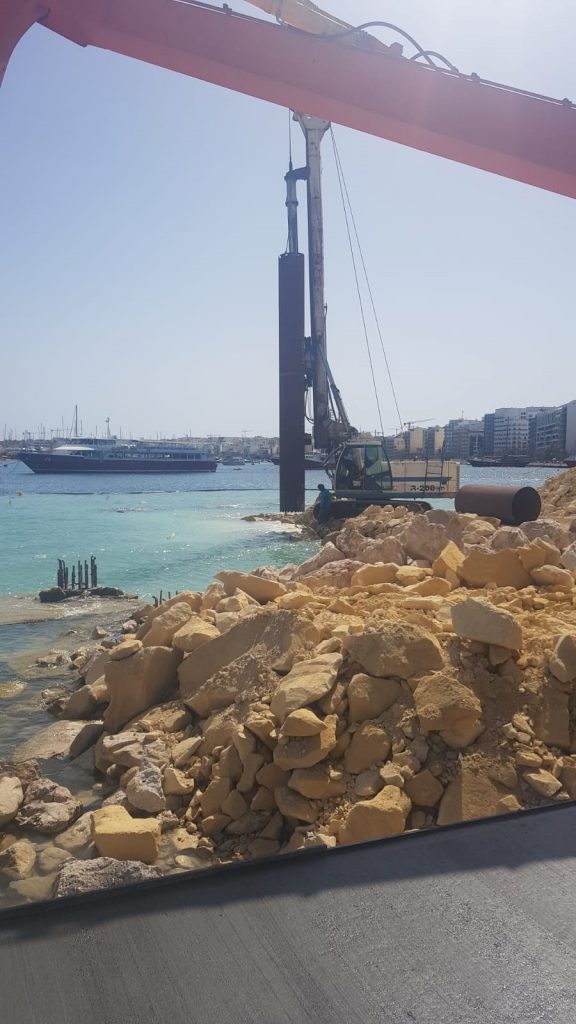 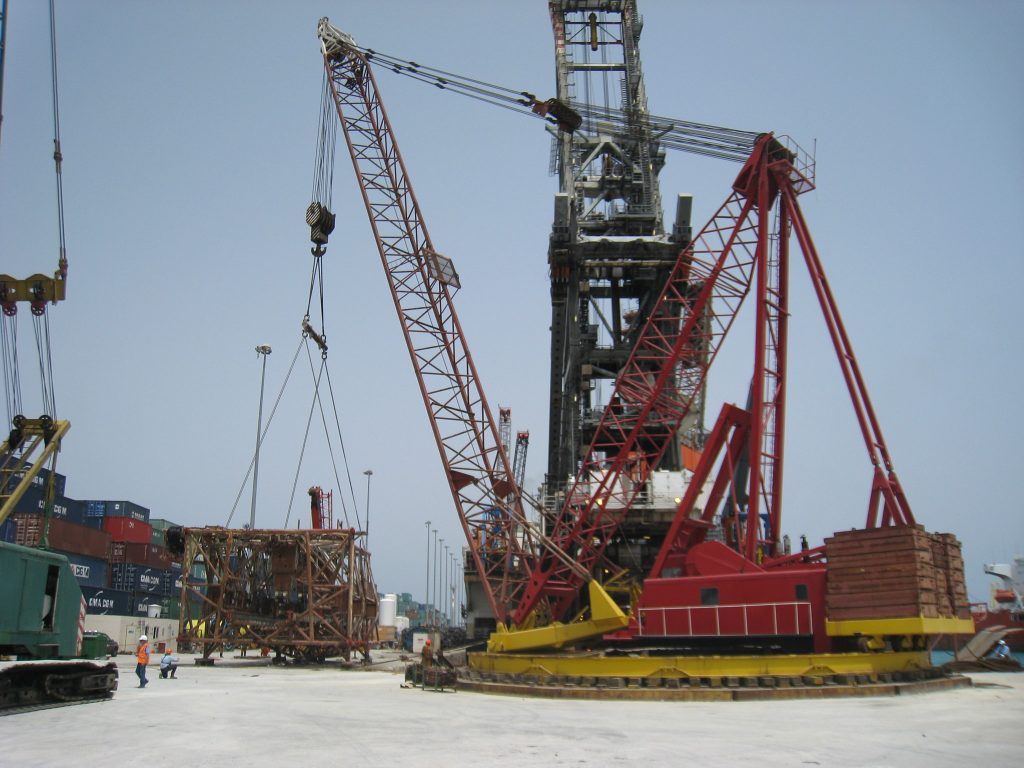 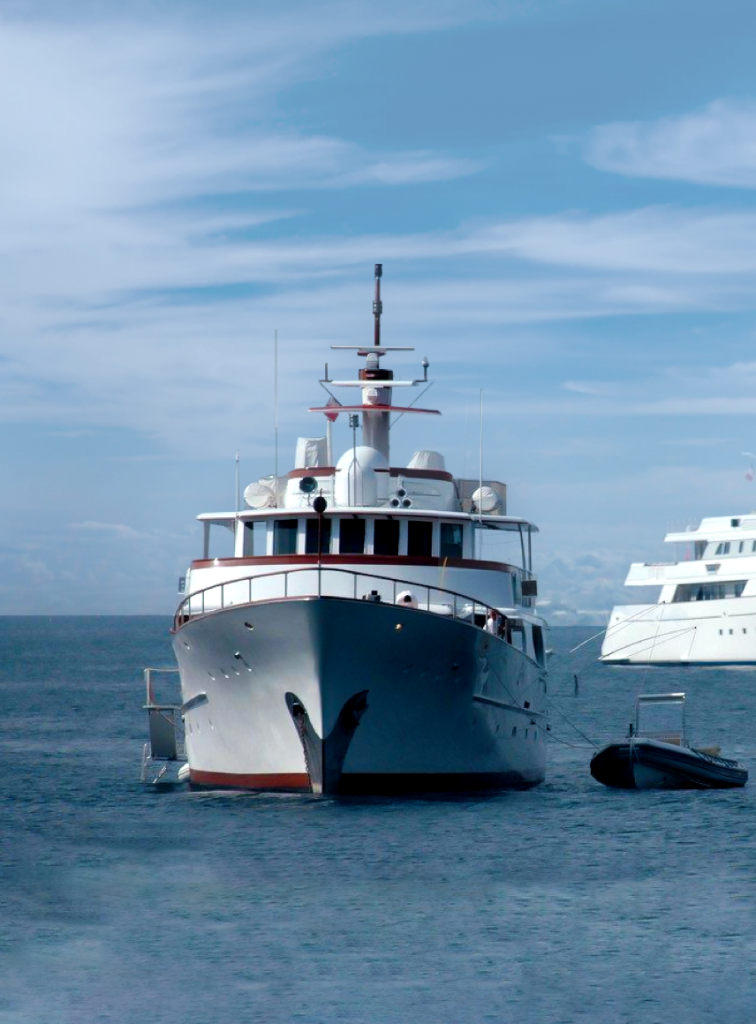 MY Lady GoodGirl – Yearly Maintenance and Conversions Throughout the Years